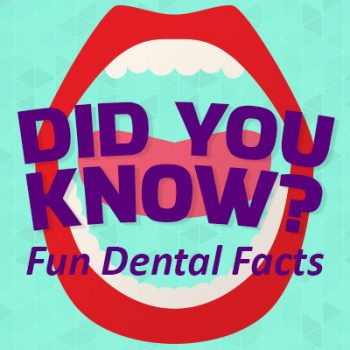 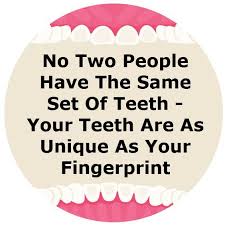 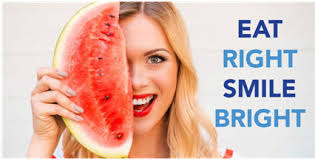 No Tag have Found!